Artist, specialising in oil paintings of towns, historic buildings, human activity. Grew up in Cambridge, went to London University, moved to Kenilworth in 1984. 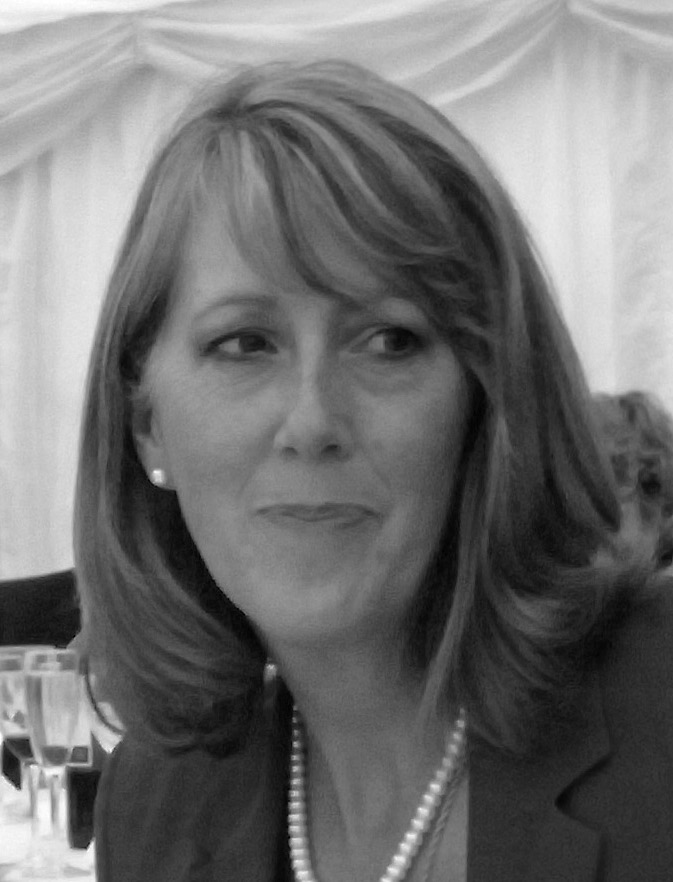 Karen lives in Kenilworth, Warwickshire, with her husband, two sons, two Labradors and two chickens! This area features in many of her recent paintings, the style of which has been likened to the work of L S Lowry. Karen admits to being influenced by Lowry’s style and particularly his colour palette, which by its limitations offers a subtlety of tone, and subdued hues reflecting the often rather flat, grey English light.

There is a cheery feeling of community in the paintings, the aim being to capture something of the character of the place or event. Each scene is filled with observed and imagined incident and activity. Karen removes vehicles from the streets, they are seen as obstructions to her compositions and detract from the beauty of the architecture, often obscuring our view and creating obstacles to the human interaction.

We see the streets as we can never normally see them – uncluttered – the buildings in full view, and people wandering across roads devoid of traffic. Karen’s scenes are interpretations of time and place; she plays with perspective, light and colour until she achieves a painting which captures the feeling of the subject, there is no attempt at photographic representation. Karen’s ambition is to capture a memory of a scene, one which people recognise with a sense of nostalgia, and she happily shifts some of the buildings slightly to achieve the desired effect, to include those elements which the memory believes to be there. 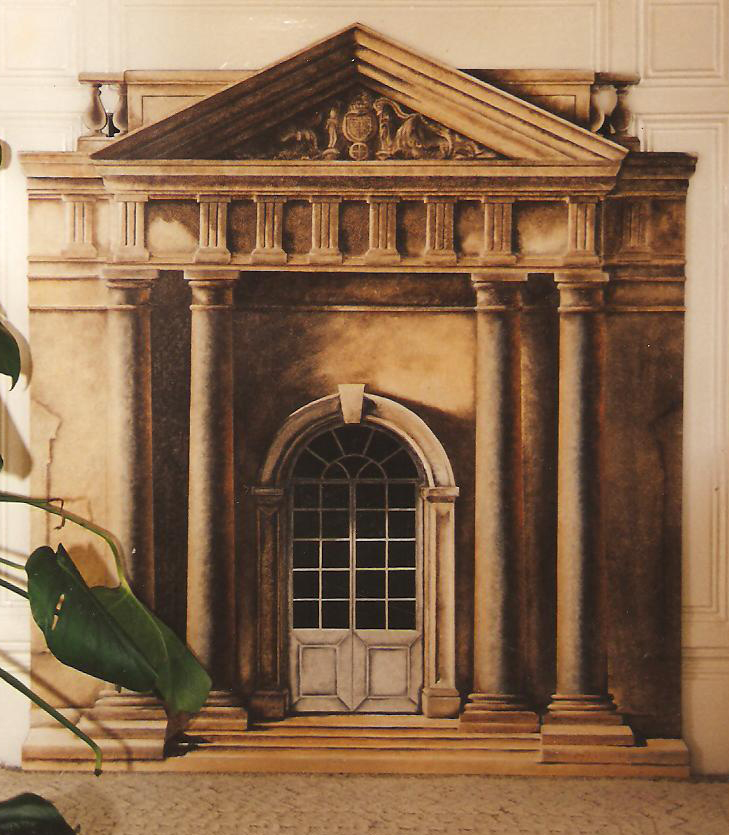 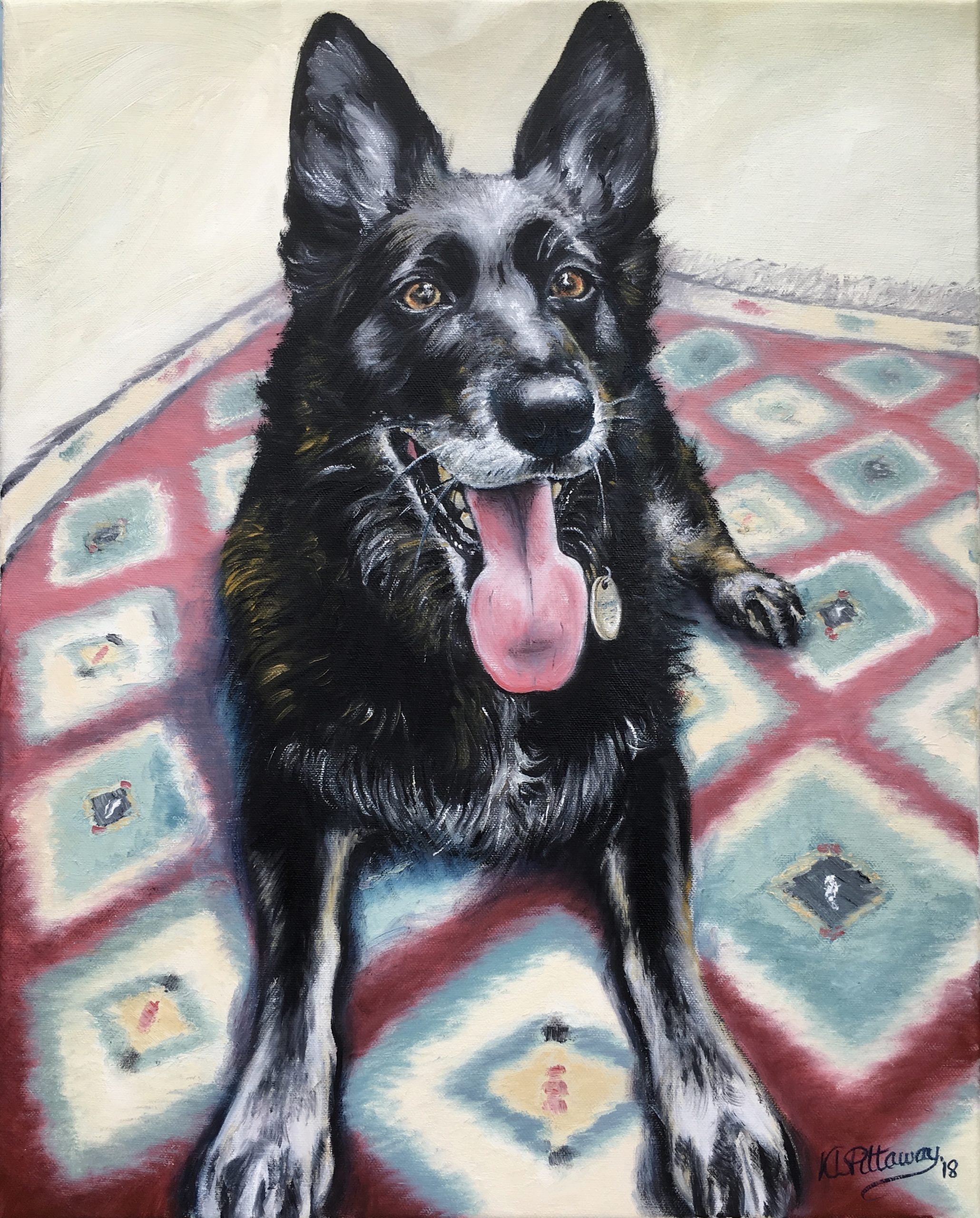 Leave me a message and I’ll get back to you as soon as possible! 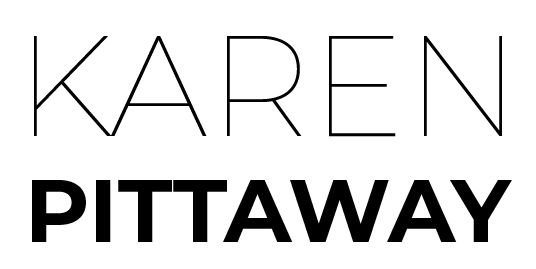